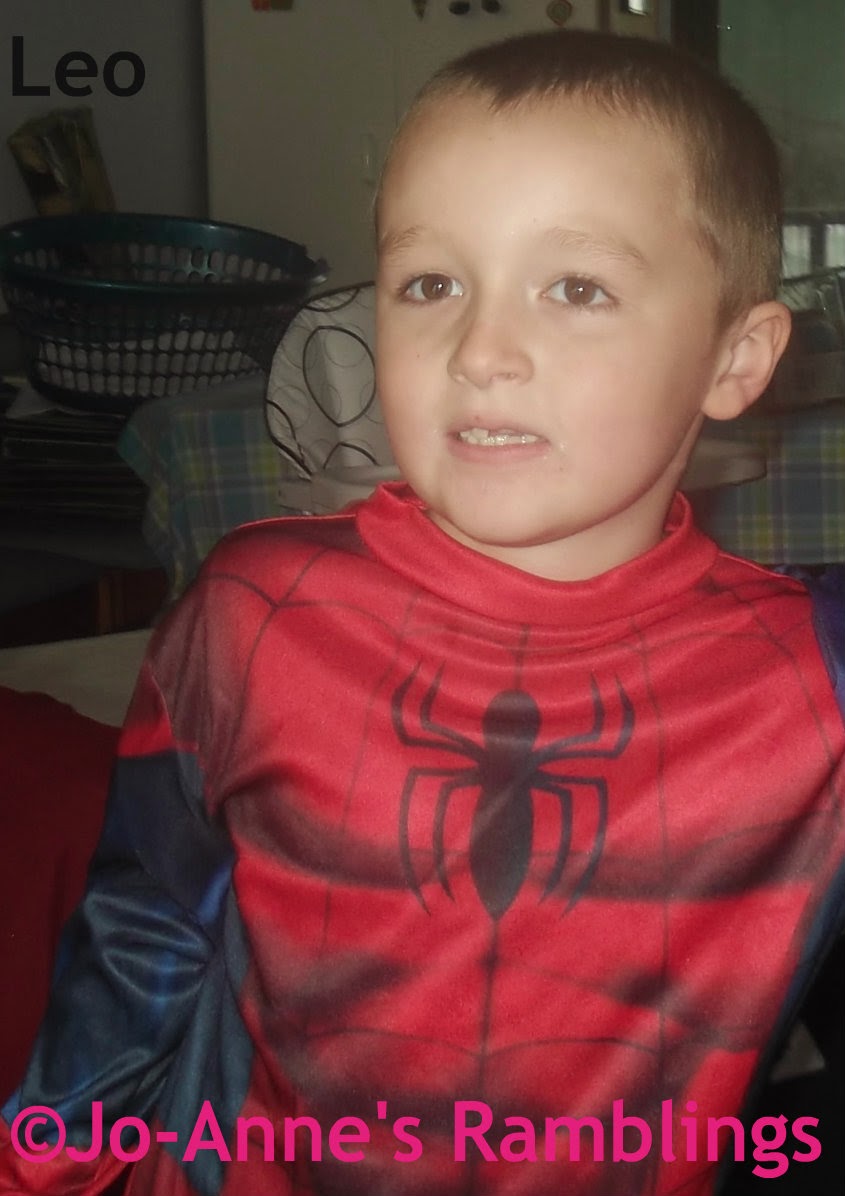 Good morning world, how is everyone on this fine but cold Saturday morning? I am ok have a bloody headache and after I went outside to peg the washing on the line I came back inside with a runny nose.

Yesterday was a long and busy day, I didn't have Leo Thursday night as I had to be over at the hospital for a 8am appointment so I told Jessica she would have to drop him off at the OOSH, but as it turned out Kelli spent Thursday night at Jessica's place and she drove him to the OOSH.

So I had Leo here last night instead, anyway back to my appointment at the hospital it was with the diabetic specialist, he said he was pleased with my BGL's and told me to continue with the Byetta injections. He did say my diet is better but could still do with improving. I also had lost weight when they weighed me and he was happy about that also. 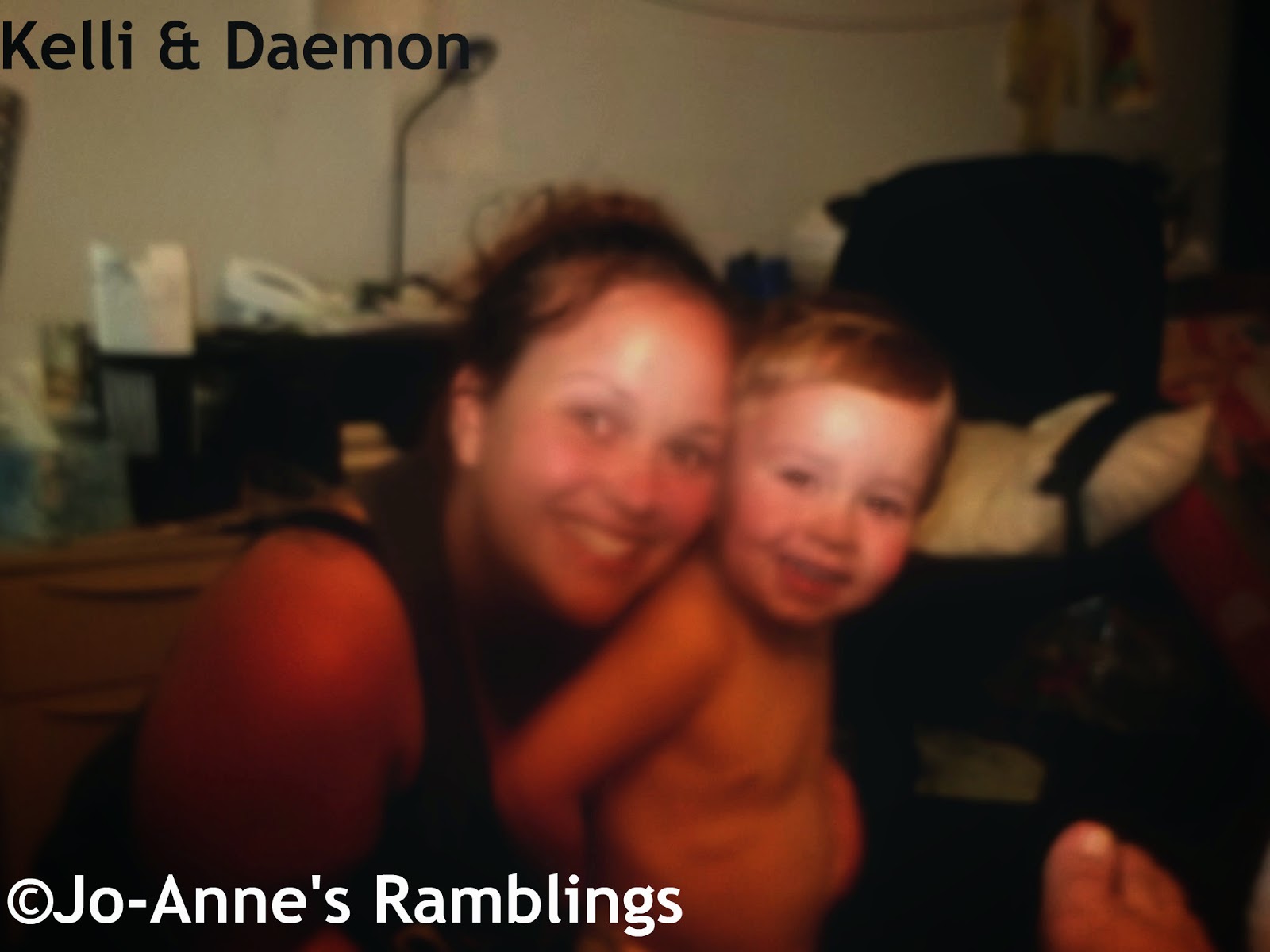 After the appointment I went to Charlie to meet the family for breakfast, followed by shopping and then home to unpack before going to get Leo by the time 4pm rolled around I was stuffed. I was so tired I didn't want to do anything, I didn't have the energy to even cook something for tea and I was in bed by 8pm and asleep pretty much straight away.

This morning I have been up since 7am with Leo and have done a load of washing and pegged it out and now I just don't want to do anything else except put my feet up and watch telly. I have no idea when Jessica will be here to get Leo, some time in the next couple of hours I guess.

I have suggested to Jessica that we change Leo's night here back to Friday nights, so she can have a sleep in on Saturday, I was only having him Thursday nights because she had to get up early for work but they have changed her pick ups on Friday and she no longer has to get up early on Friday's.

I can tell you I am glad that Kelli is home, I have missed her, and I know that at some point her and Jono will find another place but I am not looking forward to it because she so much like another daughter now. Daemon is also like my grandson. 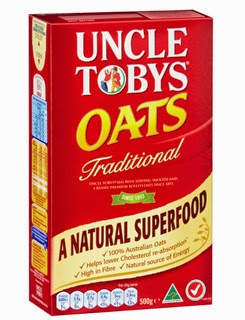 Oh yeah before I go, I have to tell you this I made porridge for breakfast and I asked Leo if he would like some, he said he didn't know what it was but would try it, well I go in after I had my breakfast and he hadn't eaten it so I asked if he wanted it and his response was “tried it didn't like it, how do people eat that stuff” so I guess you can say he doesn't like porridge.
at May 17, 2014

You have been a busy lady!

i am smiling over what Leo said about the porridge! :-)

Sounds like you have a houseful. Leo is adorable and I'm with him----not a fan of porridge.

Porridge, you either love it or hate it. I love it, Bill hates it.

You had lots to do but got it done. So proud of you for the weight loss. I'm a type 2 Diabetic but finally got off meds for it twelve years ago. So far so good. Don't ever give up taking care of yourself, okay? In 2012 my youngest sister died from diabetic complications. She'd had the right leg amputated as well of four toes, and had gone blind.
Porridge: You love it or hate it. Me?Love it.

Gotta go. Have a blessed day.

You life sounds so busy. I think a lot of children don't care for porridge. (here we call it oatmeal). It's probably an acquired taste. I love it.

Yeah he is so funny at times

Yeah I know I love my porridge

Yeah I love it, Tim not so much

Yes I am type 2 as well, my mum lost over 35 kilos but it didn't change her diabetes, my mums dad also died of complications from diabetes

Yeah I have three daughters and when they were little none of them liked porridge, now they are older a couple of them like it

I love oatmeal! I am diabetic too. We have to watch it don't we? Nice you babysitting and helping out.

Yeah my big problem is I love sugar on my porridge

That's good news about your dr. visit- I hope things continue to improve. I love oatmeal myself, although I didn't start to like it until I was grown.

I have always like it, my mum taught me to make it with milk not water so it's nice and creamy