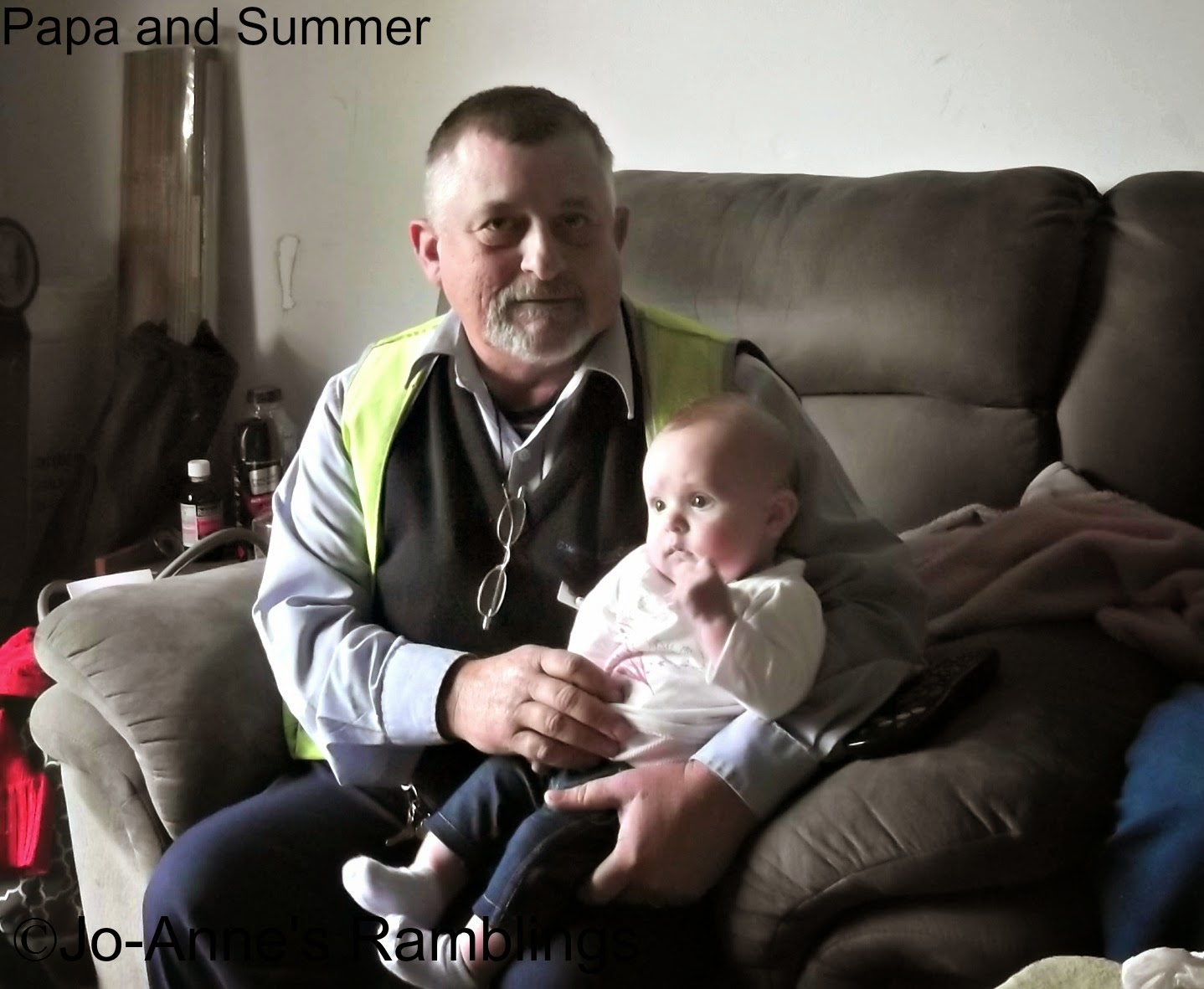 I just realised today is Monday and such fact day so here are some facts. During the great plague of Europe the Pope at the time made it ...