Did you know No 5

Good morning everyone it is another hot day in Newie I thought Leo was going to have the day off school as it is the swimming carnival and he doesn't want to go to it but when I said this morning that he could have the day off he said no he wanted to go to school so he is at school.

Yesterday Tim realised he lost his prescription sunnies that is $550 gone, he is not happy.


Well h ere are this weeks did you know facts.

Half the peanuts grown in America are used in peanut butter

The phrase “hat trick” comes from an old cricket tradition where at one time if a bowler to three consecutive wickets he was presented with a hat.

Iceland consumes more Coca Cola per head than any other nation

Interesting Jo-Anne.
My husband said about the Coca Cola in Iceland - 'that perhaps nobody else likes it'.

Yes, I knew #5, although I hadn't thought of it in a long time. Your post reminded me.

I used to love coca cola when I was young. Love it with a pinch of salt added to it. Have a wonderful weekend!

I knew a couple of them but was really surprised by the half a beard of Chopin! :)

Wow on Owens, Good for Leo, and I'm right there with ya Tim, just haven't lost the expensive stuff yet...

Interesting facts. I wonder why Iceland consumes so much Coca Cola. Ad I hope Tim finds his glasses.

How odd that they drink that much Coke! And Owens...good on him. Didn't;t know it was that many records.

Margaret......Thanks and hubby may be right but maybe not

Nancy.......I only drank Coke for decades, price made me try Pepsi Max 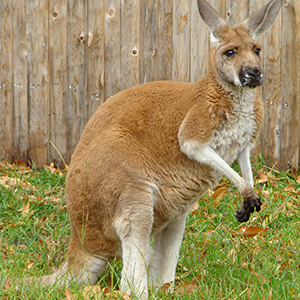