Today is the 5th birthday of my “Little Leo” wow 5 years old boy those 5 yrs have gone fast. He will be starting school at the end of the month and I can tell you both his mother and me & papa are a little concerned about how he will be. Since he would get sent home from day care for acting up, throwing things and hitting staff on his last day he was sent home for punching a little girl in the face. 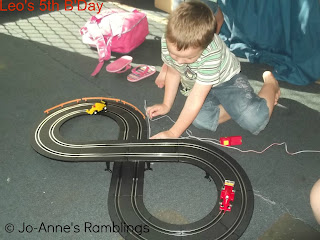 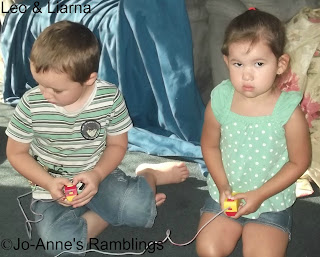 She told him he couldn’t open any more till after lunch so he comes out around 9am and said he was hungry and wanted lunch I said it is too early for lunch but I will make him breakfast so then he things and says ok I will have two eggs with fingers (soft boiled eggs with toast sliced into fingers) he ate all his eggs and goes in and tells his mum who says you haven’t had lunch yet so I had to go in and explain things to her she gave him another present some Spiderman figures. 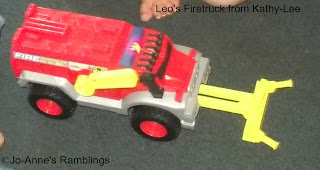 We as in me and Leo went out and bought some batteries for his race car set and when we got home my niece Liarna was here with her mum Leigh she will be here for most of the day.  My sister Sandra rang to see if I would like her to pick Liarna up but I said no she is fine. 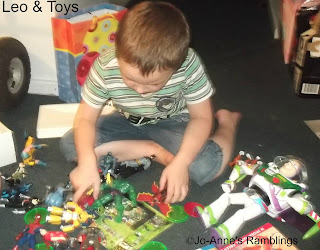 It is now 3.50pm my brother not long ago picked Liarna up so there is only me & Tim and Jes & Leo here now but it is still loud and the lounge room still looks a right mess. 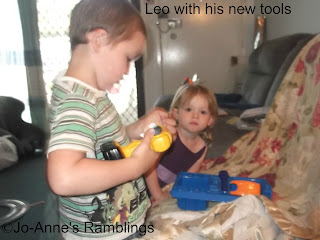 We have had the air conditioners going all day and it is still bloody hot outside just glad I do not have to go outside much.  I did have to go outside when I went down to the fish and chips for lunch but that was enough for me …………lol 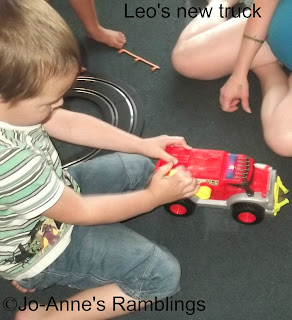 I told Jessica I am fine with them staying again tonight but I do not want them to  be here all day tomorrow or even half a day……………. 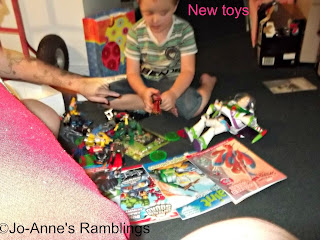 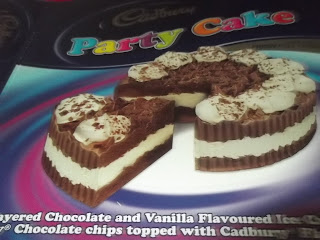 Do you think Leo is angry for some reason? Could that be why he's troublesome in daycare? Anyway, I wish him a happy birthday, and I hope he'll be okay in school.

Happy birthday to little Leo! It looks like it was a great time for all. He's going to have great fun playing with those toys.

What a fun day for Leo--many happy returns of the day!

Happy Birthday to Leo! That cake does look scrumptious.

Happy birthday to little Leo! Great photos. I've said the same thing in my blog post today, about how the time flies with our grandchildren growing away. I do hope that Leo settles well into school. I can imagine that you will all be worried about him. Hopefully he will enjoy it more at school.

awe a very happy birthday it looks to me, toooo cute!

We have been told he has both ODD and ADHD which is why he gets angry, when he gets angry and frustrated he gets over it very fast. I guess we will only have to see how it goes when he starts school we maybe worring about nothing

The cake was very yummy and everyone like it, but we do like ice cream cakes in this family.

He is very excited about going to school so fingers cross he will like it and enjoy going......He had a great birthday and loved all his presents

Thank you he had a great day and loved his presents

I'm glad he had a wonderful time! It is amazing how fast kids grow. And how they speed time up for you. Before I had kids time moved slow and now it just flies by 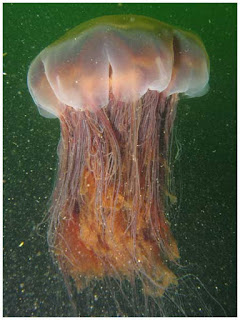