In 2015 Icelanders consumed more Coca-Cola per head than any other nation.

It is believed that lions usually only makes 20 kills per year.

300 years ago people would sell their teeth to be made into false teeth.

“Waterloo teeth” were made from the teeth of dead on the battlefield at Waterloo.

Some false teeth were made from hippopotamus teeth

Wow, I did not know any of this. I like Coke too but I limit myself to maybe a treat once a month. I drink water. Gross about the Waterloo teeth. I guess recycling and its no different than donating body parts to help the living.

I knew about people selling their teeth (ugh), but didn't know any of the others! Thanks for the fun facts and take care. :-)

Wow, I would have been way, way off on the lions...

I suppose when you think about it there's not a big difference between a tooth from a live person or a dead one--they are both gross to have in your mouth--LOL! *shudders* 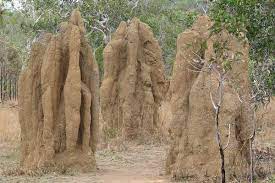