A sick baby, A better nanna and Wombat Stew

Hi all been sick yesterday and not in the mood for blog writing but I am much better today and at last getting around to writing a blog post.

Now what to write about, ok I could start by telling you that my granddaughter Summer is pretty sick at the moment she has viral tonsillitis and has been running a high temperature. Her mummy had to get the doctor to your door (after-hours doctor) out to her last night who after looking at her said he thought she should go over to the hospital so Kathy and Summer spent all night at the emergency department.

I could tell you that while she was at the hospital last night Kathy was so tired that she laid down next to Summer in the bed and the next thing she knew she was on the floor and a nurse was asking her if she was ok, she fell out of bed...............

Today Leo went on a school excursion to see something called Wombat Stew I don't know what it was about really, http://www.civicprecinctnewcastle.com.au/component/k2/item/57

I know that he had to catch a bus there and back and I think he thought that was the most exciting bit as he has gone on about it a bit since I have picked him up.

What else well tomorrow is Jeans for Genes day so Leo will be wearing jeans to school he has to take a gold coin donation $2 so they can raise money.

Also because it is Jeans for Genes day Kathy told the daycare that she thought a good activity for the little ones to do at the day care would be to make placemats out of old jeans, so she asked on Facebook if anyone in the family had any old jeans and her sister and cousin gave her some so has about 7 pairs to take into the day care for them to cut up and use.

On thing I do know is that I will be wearing jeans tomorrow when I go out just because it is Jeans for Genes day, I would like to wear my blue jeans but they need to be shortened I think so I may end up wearing black jeans or I do have red jeans as well anyway I will find a pair to wear tomorrow.

Before I leave I will let all know that I am feeling much better at last, it has taken long enough I was so sick yesterday I couldn't watch Summer or go to see nan, although mum and I went to the nursing home today to see nan but we could only stay 10 minutes as I had to get back to go to the doctors.

My BGL's are still too high and I have had my medication increased again, the levels are ok if I don't eat much but I like my food too much and that is always a problem...............so now they have increased my Byetta from 5ml to 10 ml twice a day and we will see how that goes. 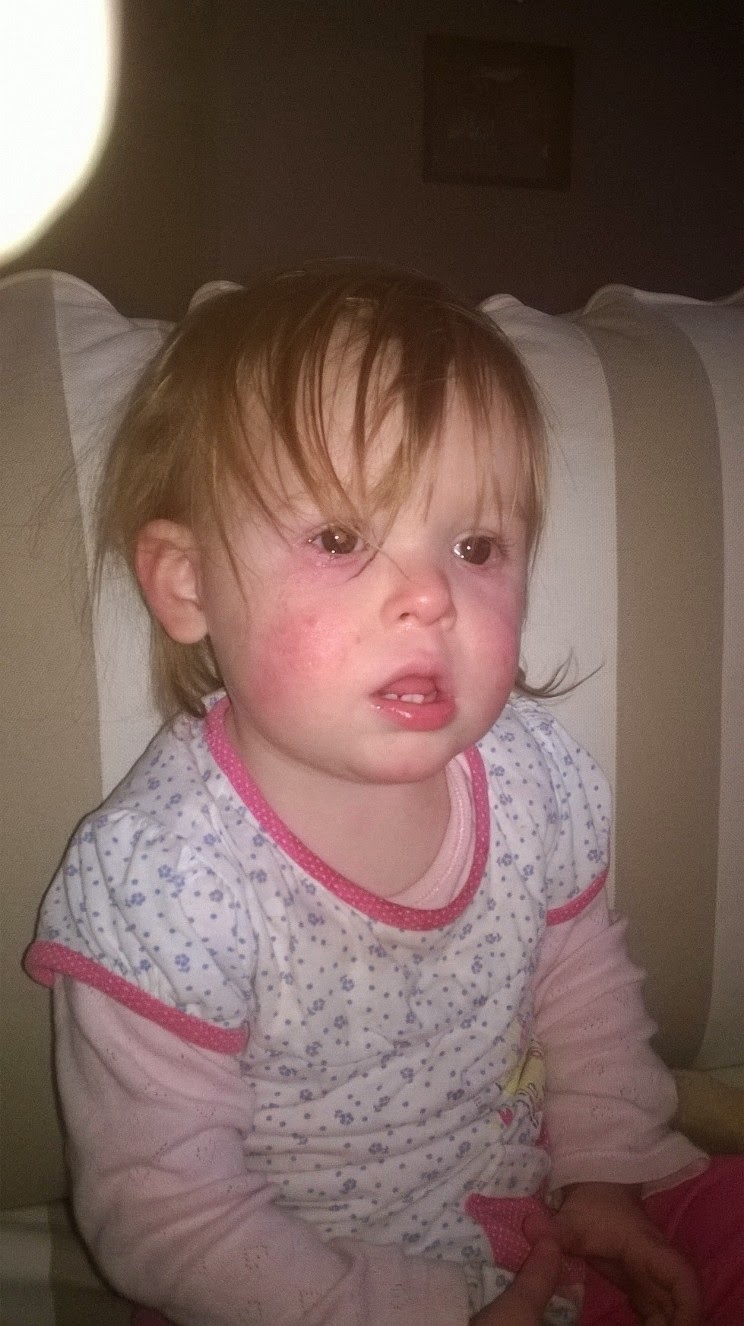 Jeans for genes. What a lovely idea.

I am glad YOU are feeling better but poor little one does indeed look so uncomfortable and sick. I so wish as do all of us here that all will be well quickly. xxoo

She is miserable and oh so sick

Yes she is so miserable and sick but has her big sister wanting to look after her.

I'm so sorry Summer is ill. What is Jeans for Genes? Does doctor at your door mean a doctor actually comes to the house?

I'm wondering what Jeans for Genes day is too? Is it a nationally recognized day? Wow, you have after hours doctors that come to your house? Those field trips to see plays are always fun for the kids. I chaperoned a couple and got to see the plays too. I haven't heard of tonsillitis in a long time. Poor little baby. Glad to hear you are feeling better too.

Yes the doctor comes to the house and if they come before midnight it is FREE after midnight it costs $400. It is a new service here and my daughter has had them out a couple of times so much easier than going over to the hospital's after hours GP service or to the ER.

Yes Jeans for Genes is a nationally recognized day it is to raise money for the childrens medical research institute, on this day you see a lot of people wearing jeans to work usually they have to pay a gold coin donation which is either $1 or $2 but even people like me will wear jeans this morning my sisters, daughters and nieces all had jeans on.

Yes the doctor comes out to the house, it is a new service and it's FREE if they come out before midnight after midnight it's $400 so that isn't something you want.

Dearest Jo-Anne,
What an ordeal you all had to go through!
Glad that you yourself feel better today.
No fun when one is sick.
Wishing you all a speedy recovery.
Hugs,
Mariette

Jeans for Genes sounds like a great way to raise money! Poor Summer--hope her temperature has gone down and that she's feeling better!

Thanks we are on the mend

It’s good to hear that you are up and about and feeling well to update us. It's just sad to see how miserable little Summer is. I just hope that everything worked out well and that her fever has gone down immediately. Anyway, Jeans for Genes sounds interesting. I’m so glad there is such a program that can help children who are suffering from diseases. Thanks for sharing that, Jo-Anne! All the best to you! 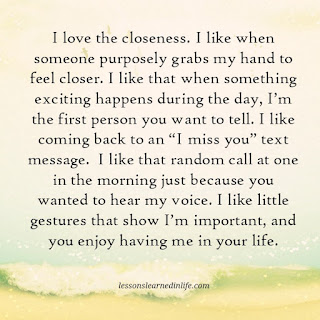