Dad is in hospital again 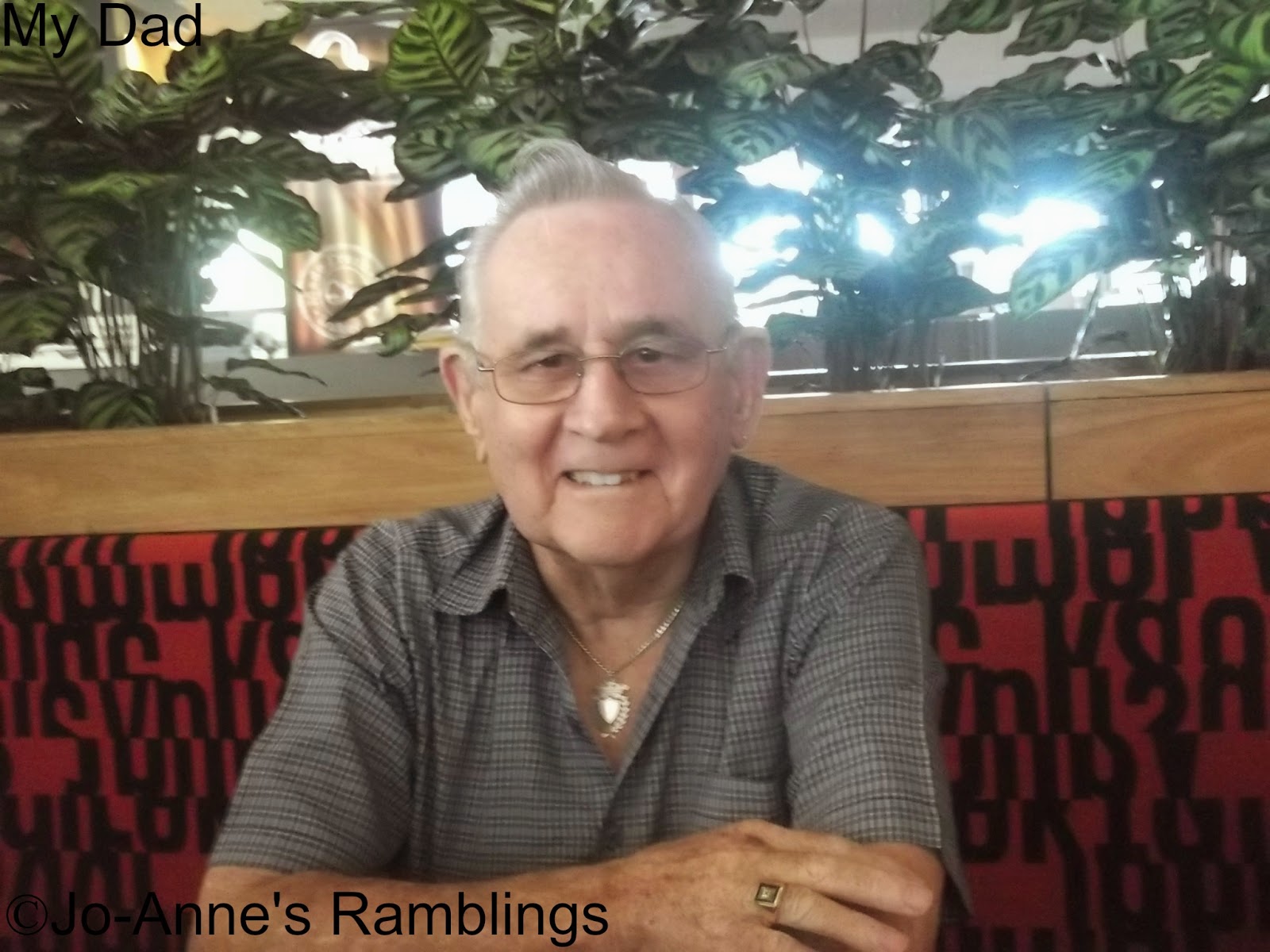 I woke yesterday afternoon after a nap feeling unwell and in fact I was in bed by 7pm and slept straight through to 8am when I got up with Leo, after doing a couple of loads of washing and having breakfast of course it was time to take Leo home.

I then went to the library before coming home and doing another load of washing all of it was done Kelli she need all her stuff washed after it being in storage for so long.

Speaking of dad mum took him to the GP on Thursday and the doctor sent him over to A & E as he was really worried about dad and thought it would be the best place for him as he needed tests done and the doctor said if he was at the hospital they would all get done pretty quick. He was so bad that he was admitted and Thursday night he had a terrible night he was coughing most of the night and was having a lot of trouble breathing and the nurse was in and out checking on him a lot during the night. He was so bad that the doctor started him on stronger antibiotics via the drip.

Mum said he was better this morning and he slept much better last night which made me feel better. He was in an isolation room because they thought he might have been contagious but they have decided he isn't so they moved him to another room.

Temika told Sandra that she wants poppy to cone home and not stay in hospital like great nan (my nan) does and she got very upset and was crying because she wants poppy home. She said that poppy is very old and might not come home Sandra said that nana is old too and Temika said but nana is not as old as poppy, but in fact mum is older than dad.

One thing that is annoying is that why he is hospital he isn't often given all of his medication so mum has taken in some of his own medication for him to have in his drawer, in case he needs them.

I am so sorry that your dad is not feeling well. I hope he gets better and is able to leave the hospital soon!

If they've gone through his meds, they might be worried about conflicts with what they're trying to do.

Really sorry to hear about Dad. I worry about when I'll start breaking down.

OH my dear, I am so sorry he is in Hospital and I hope they are able to find out what is the matter. How scary for him and the family.

It is terribe when the Hospital won't administer the meds one needs. Thank goodness he has all of you. I hope he is home soon. I hope YOU get some rest somehow.

Dad started falling apart when he had lung cancer

Dad is on the mend mum said he is improving and sleeping better which might be because mum took his sleeping pills in and the pills for his restless legs, which the hospital staff thought he didn't need so didn't give them to him

So sorry to hear this. And I can't believe they don't give him all his meds. I hope he is better soon.

Sorry to hear about your dad. I hope he comes home soon.

I'm lucky I always loved my alone time...since I have so much of it now--LOL! ;)

He may be home tomorrow but we don't want to see him home before he is better he needs to be where he can be treated best.

Dearest Jo-Anne,
Trying times when our aging Parents live through times like this... We never know what will be next.
Taking medication is a tough act to follow and to monitor as often doctors don't check with each other. It takes a clearheaded person to handle all that for the sick elderly patient.
Wishing you too some better days ahead. Sleeping well and drinking enough fluids with some fresh fruits for vitamin C will help you some. Of course, the stress about your Dad is not positive for recovering...
Hugs,
Mariette