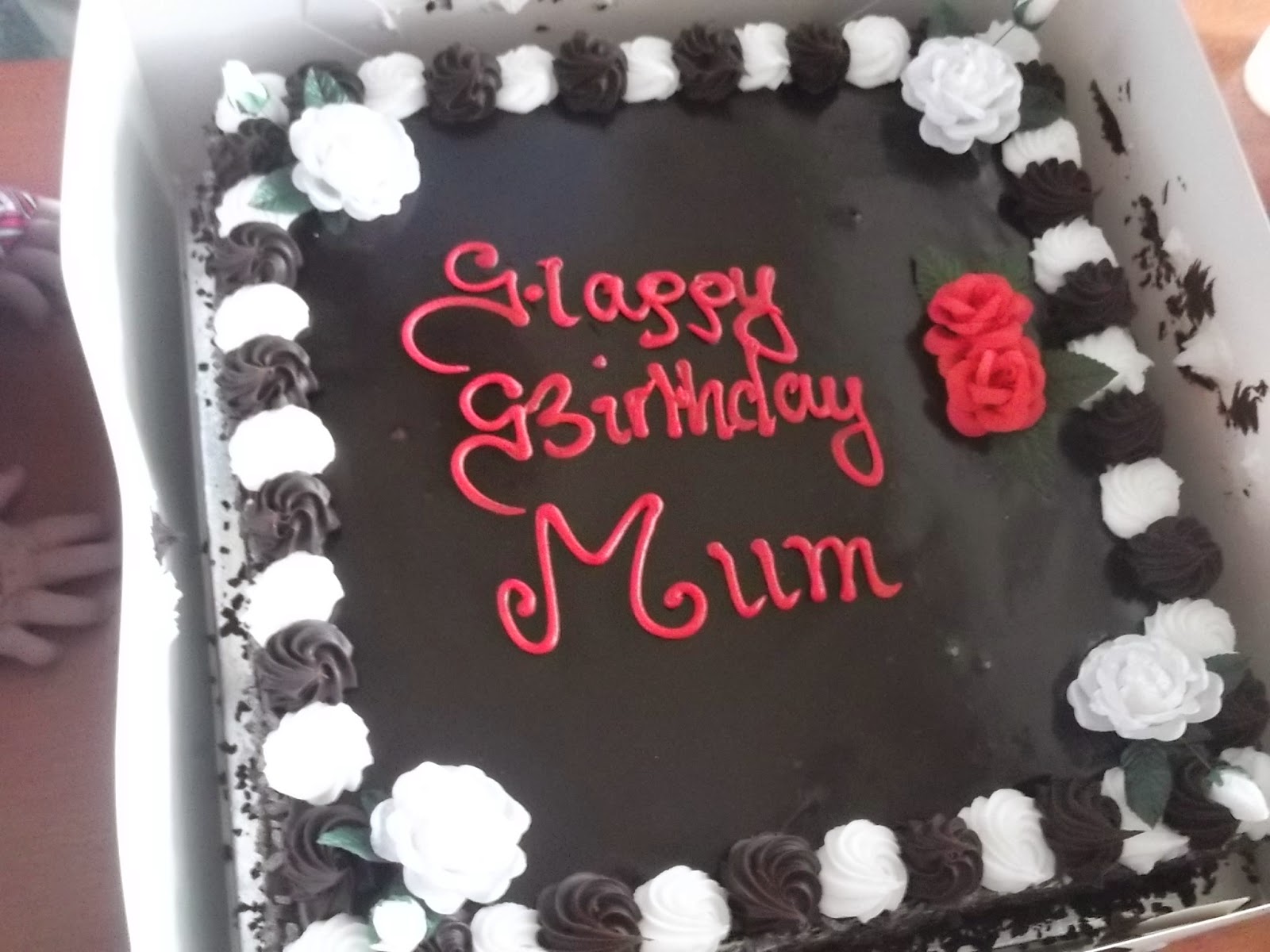 I wanted to write this on Sunday but I just felt so blah all day and really didn't get much of anything done so here I am on Monday morning getting around to writing about the birthday of an amazing woman my nanna.

Nan was born in Mount Seaview which is in the state of New South Wales in 1921 she is one of 13 children the second youngest and has only one surviving sister my Aunty Nita who is a year younger than her. 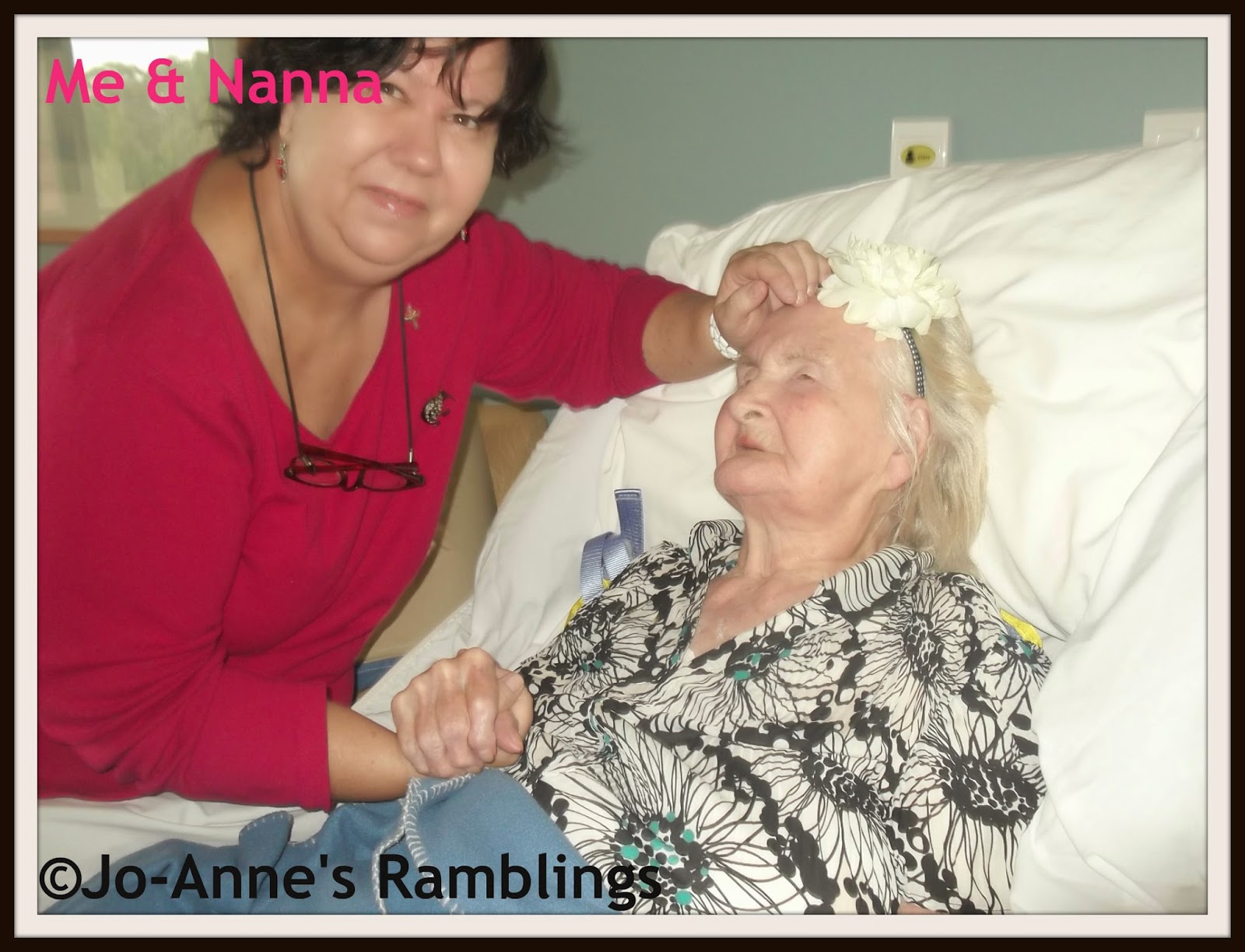 Nana has been married twice and has 4 children 3 from her first marriage and 1 from her second. Her second husband (my pop) was the love of her life, she married pop on the 28th December 1950.

Nana was a wonderful cook, for many years as when I was growing up we all went to nan & pop's place for Christmas lunch it was the highlight of the year we switched to going to my parents place in the year 90's. 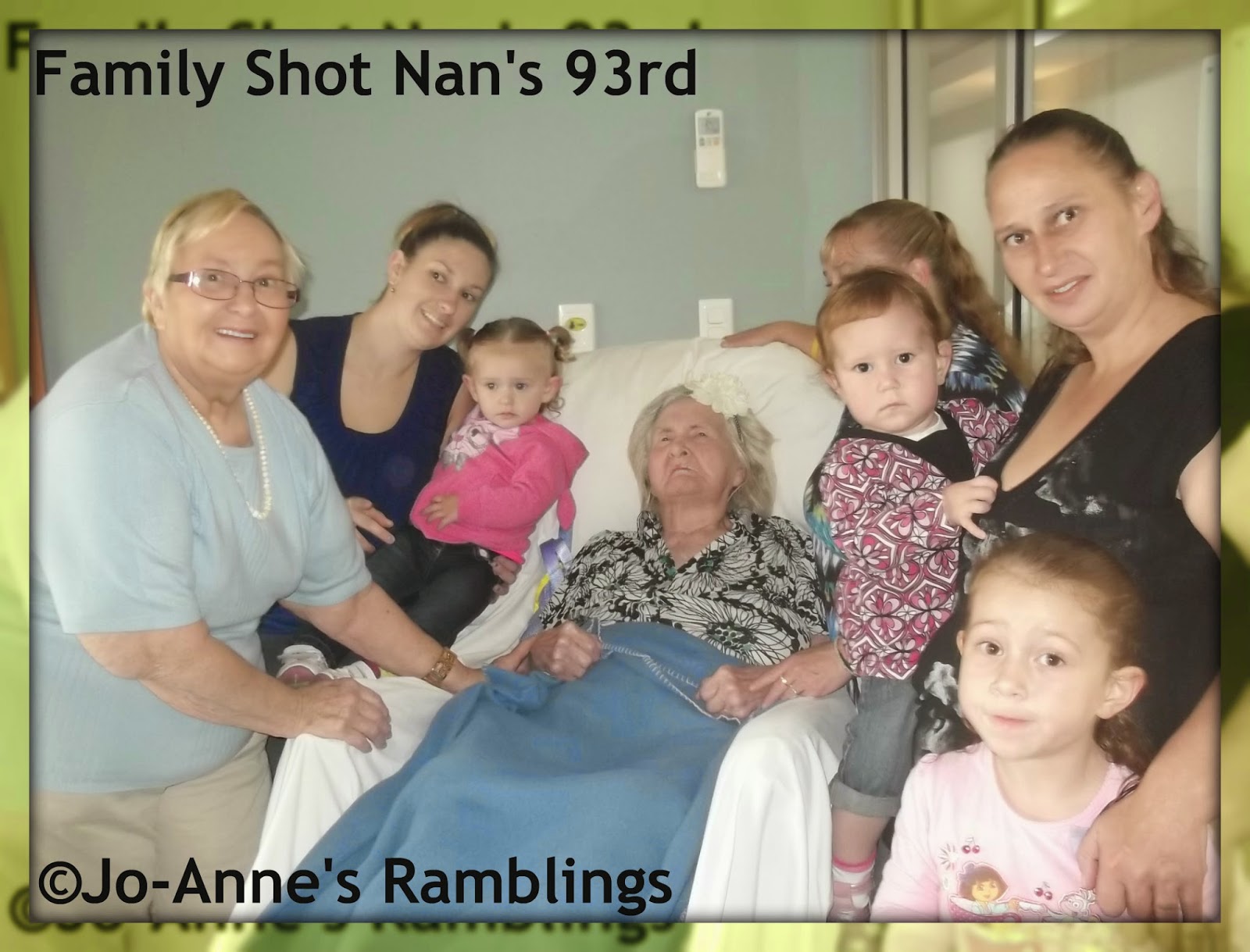 Pop was sure that nan would pass before him due to her having Alzheimer's however pop passed away on the 4th November 2010. 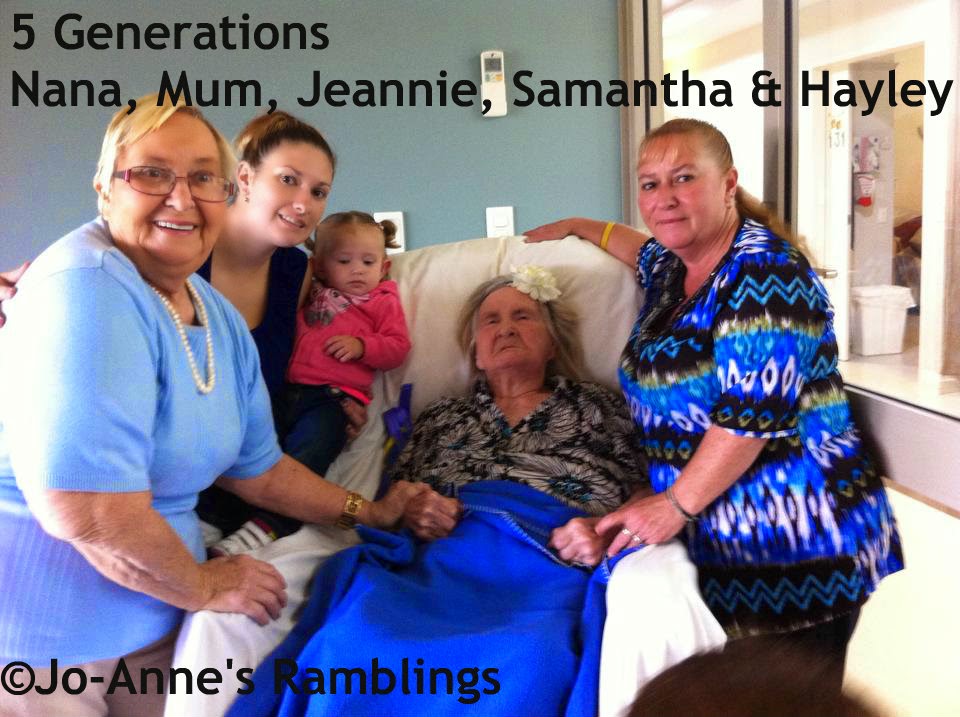 So with Saturday being nan's 93rd birthday a bunch of us went over to the nursing home to see her while there we took this 5 generations photo.

As everyone knows I go with my mum to see nana every week, we often take Denni with us and have in the past taken Temika and Lirana. 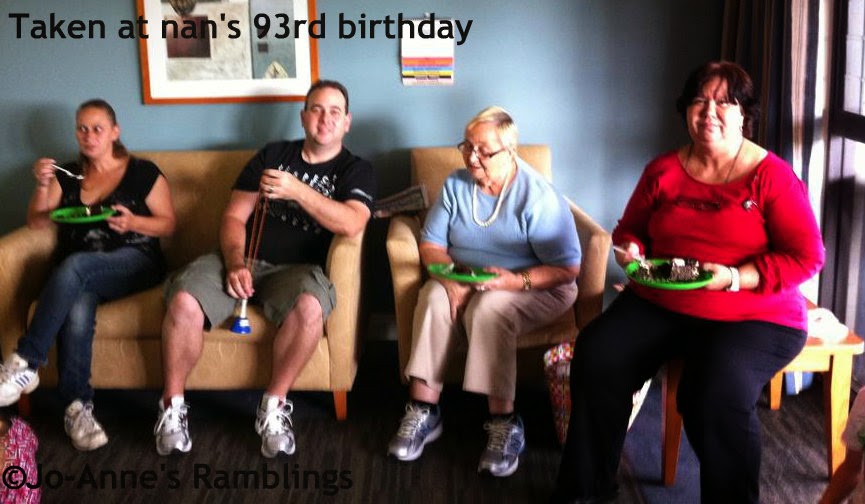 There was 10 adults and 5 children there on Saturday, and I heard a few members of staff say how nice it was to see so many little children running around the nursing home. Most of those who came where mum's children and grandchildren my Uncle Frank & Aunt Pearla don't have any children but of course they came. 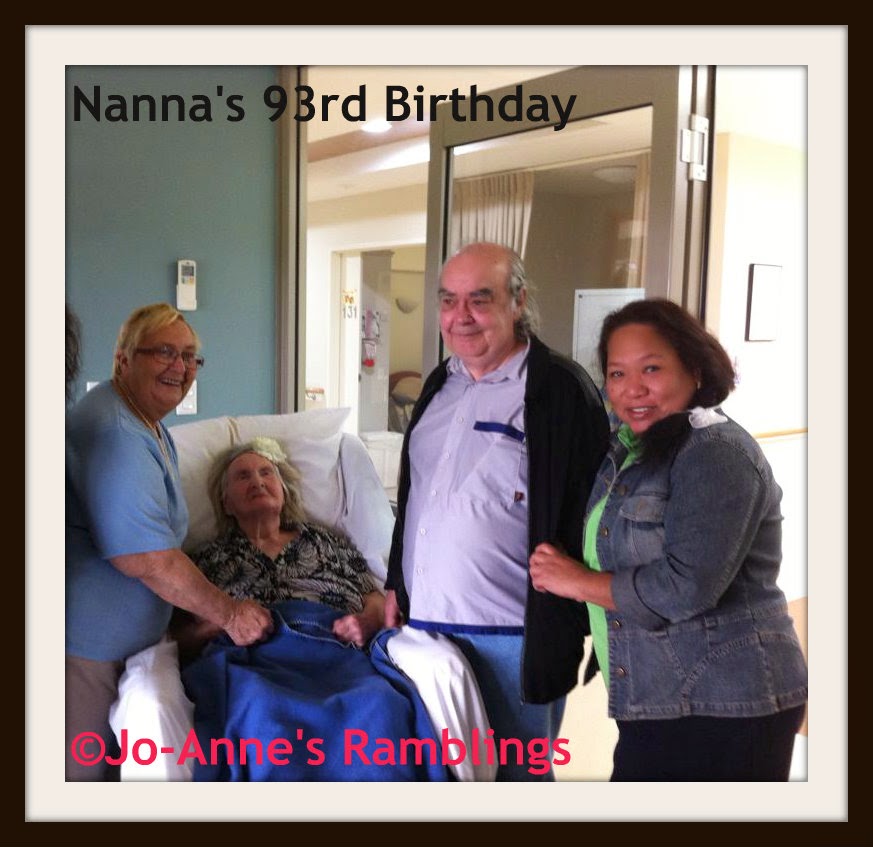 Of course there was cake a nice big cake that tasted yummy brought by my Uncle Frank & Aunt Pearla. 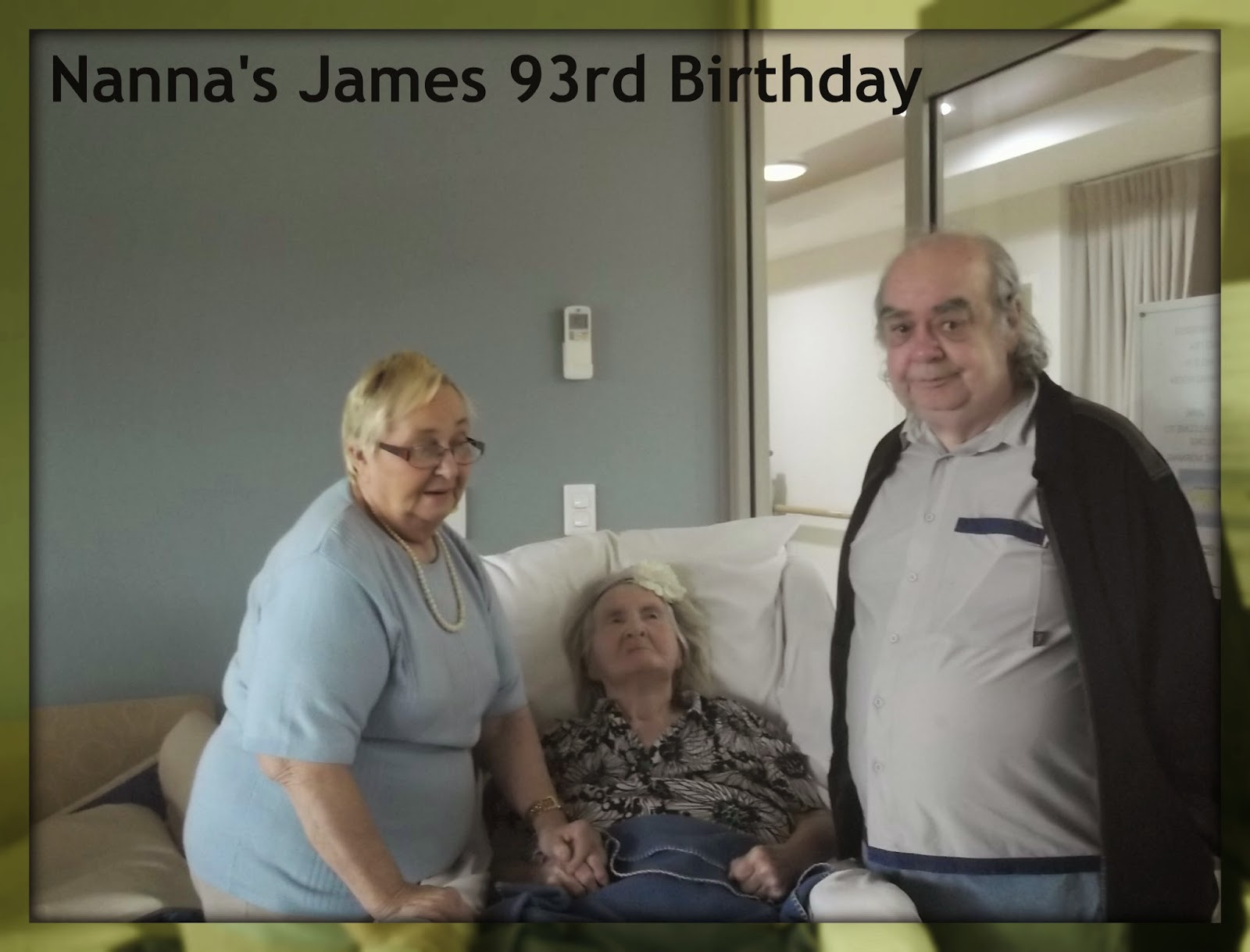 Happy Birthday to your wonderful nan!

That's a lovely post about your Nan, she is lucky to have you all.Happy Birthday to her.

Thank you we are lucky to have her

Happy birthday to a lovely woman! So glad she was surrounded by her family for the big day~

We did indeed have a good time

I think she had a nice time, it is hard to tell but she did seem to enjoy the cake

Happy birthday, Nan. That looks like a delicious cake!

Looks like a nice celebration for a well-lived and well-loved life!

Dearest Jo-Anne,
Congrats to such an age; however sad that she is battling Alzheimer's disease... My Dad turned 93 in January but he's still okay and that makes quite a difference for life's quality.
Nice that the family got together, and we never know what they still do manage to pick up even though they cannot respond the way they might want to.
Hugs to you,
Mariette

Hello world a pretty cool start to the day and it is an extreme creature day. This week we have the wandering albatross. This bird has th... 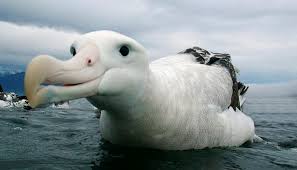