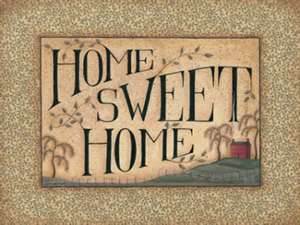 Well we are home at last we arrived home here last night at 11pm, it was a long day and it was not till around midnight when I went to bed and I was up at around 6.45am this morning because Little Leo came in and got into bed with us saying “you're home” and “I missed you” he then gave both me and papa a cuddle then he wanted to come out and watch TV and wanted his nanna to get up with him............. 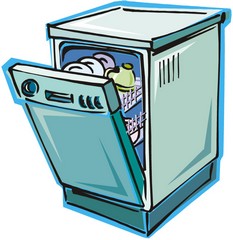 Now I would like to say my first day home was great but that would be a lie, the microwave has packed it in and the dishwasher isn't heating up but I think it is still washing the dishes.........and I had to go and do some shopping and asked hubby for money and he transferred $100 dollars but when I went to withdraw some money there was only $9 in the account, I knew what had happened as soon as I realised the money was gone. All the bill money had been taken out as soon as Tim transferred the money into my account. So I sent him a text and told him what happened and what did Tim say “could you buy me a Big Mac on your way home, I knew when I got that message that he hadn't bothered to read the text I sent to him. So when I got home with his Big Mac I asked him if he had bothered to read the message I sent him and what does he say “what message” so I explained to him what happened and he said oh well I will give you another $100.........lol

I will post more about our holiday over the next few days, sorry if that bores you to much........lol 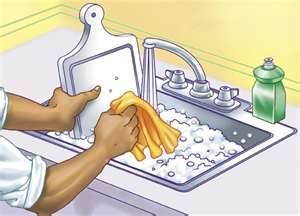 What I did realise while away was that I like using the laptop while it is sitting on my lap, well on a pillow on my lap and think I will be using it this way more of an evening so much more comfortable. I will also get more done by being able to put my feet up while using the computer. 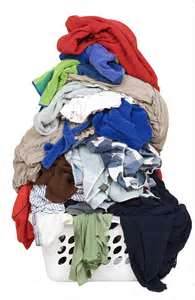 One thing that is annoying is that as I mention in my last post Tim has stuffed up his laptop, by damaging the cord that charges it up. So we are unable to charge his computer which means we are unable to get the photos off the computer how frustrating..............lol Hopefully he will be able to get another cord soon. As I want to get the photos onto my computer as well as getting a bunch printed up and I will be buying a new photo album for the photos of the our New Zealand Holiday. I also need a new photo album for my postcards that I bought while away.

You had a terrific trip, but I know you must be happy to get home. Looking forward to hearing more about it and seeing the new pics!

Thank you so much for visiting my blog and leaving such a nice comment.

Glad you have a blast--sometimes you need a vacation to recover from vacation!

Hi Jo-Anne. So glad that you're home safe and sound. How lovely that little Leo said that he missed you! I'm sure that he did. Hope you had a super time in New Zealand. I've been picking up the photos through facebook. A new photo album sounds like a good idea for all the postcards and photos from your trip. I always sit with my laptop on a cushion on my lap!

That's a bummer to come home to problems like that. Hang in there, the normal will come back soon! :)

Welcome home, Jo-Anne.
Hope you can get those photos off Tim laptop.
Look forward to seeing some of them.

Hello from Boston Massachusetts, USA. Thank you for your visit and birthday wishes. I have cousins in Austrailia. A place I would like to visit Alas I don't know where they live and anybody who did is now gone. Thank you for joining my blog. I shall reciprocate and join yours.

I would love to be able to share more pics but that will have to wait till we can power up Tim's laptop, he is hoping to get a new cord for it this weekend. I am happy to be home as there is no place like home....

That's for sure so much washing to do and so many things to sort through.......

You are welcome,and it was a fantastic trip.......

Yeah I know what you mean about needing a break to recover from the holiday......lol

Yes he said he didn't want to leave me when it was time for them to head home to their own house and wanted to make sure I would still be here next time he came over.......

I saw him this morning and he was so excited again and told me he didn't want me going away again.....lol

I had never tried sitting with the laptop on my lap till we went away don't know why not just didn't think about it........lol

Yeah I know it won't take long before I am wanting another holiday..........lol Hope I don't have to wait long to get another micowave.....

Tim said he will be getting another power cord over the weekend and then I will be able to get the photos.

Hello BostonBoy and welcome to my humble little blog please feel free to pop in anytime.....

Sounds like you had a wonderful trip, Jo-Anne. I appreciate your taking time out to comment on my blog, welcoming me back to blogging. Yes, it has been many months. I've discovered, as you probably have also, that time really does fly faster and faster the older you get!

Have a great holiday season, and I'll try to get over for another visit soon--maybe on Google+. I rarely use it but I like it. So many social media sites to keep up with!

Yes you are so right the older we get the faster time flys by......

I think you need to go on another trip and take me with you. Big Mac Man can stay at home.

I am looking forward to the pictuires when you can get them up.

Yeah he can be so thick at times

I am itching to get to the photos

So glad you enjoyed your holiday, it seemed to go so quickly even to me. Back down to earth with a bang now though!