Busy Time, and it's hot and a bit about Little Leo


Well what a busy few days I have had doing what…………shopping of course…………….lol. Even this morning I went to the shops after I picked Jes & Leo up and had dropped Jes off at her cousins house. Leo and I went out so he could get a Christmas present for his mum, he picked it out and he a little trouble deciding, we were walking into a store for me to buy him a toy but on the way we walked pass a table of stuff and he goes “woo mum would like this” so we stopped and he looked and decided on something. He was a good boy and after there we headed to another store, but then I got a phone call from Jes to say that her friend Jono wanted to talk to Leo…………..Leo calls Jono “dad” he knows Jono isn’t his dad but is Blain’s dad, Blain is Leo’s cousin.

Well the reason Jono wanted to talk to Leo was because yesterday Leo was sent home from day care again this time for punching a little girl in the face. Yes you read that right he punched a little girl, so Jono wanted to have a talk to him about that. He wanted to know why Leo did it and made sure Leo knew it was very wrong to punch anyone let alone a girl and that boys should never ever hit a girl.

Tomorrow is Jono’s birthday he will be 25 and yes I gave him a birthday present only a $10 gift card for Jay Jays and I also have a Christmas present for him but he doesn’t get that till Christmas Day. I do not think it is right to give combined birthday/Christmas presents; his birthday should be a special day on its own. 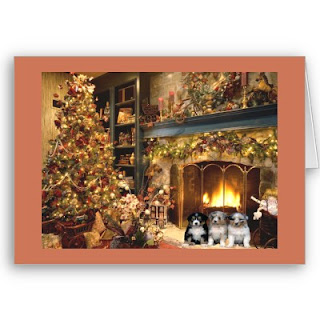 Today Tim is working so it is just me and Leo here, and what a bloody hot day it is I have the air con going and I am feeling so drained because of the heat.  At the moment I am having a disagreement with Leo he wants to go outside but I have said no it is to hot outside and he can watch tv or play in the bedroom. I just rang his mum and had her talk to him I hope he will be better now. I have Leo because Jess is at Jono’s for the night to have a few drinks with him and just hang out I will pick her up in the morning.

I was going to do the ironing today but it is too hot for me so maybe I will get around to it tomorrow. I have told mum that I would like to go to the cemetery to leave something on pops grave, the something is this which I found on Facebook I have printed and laminated it for her. 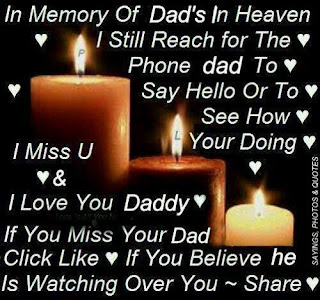 You have been quite the busy girl! It's been HOT here, too, with the exception of today when a little cold front finally blew in. I hope you all are ready for Christmas!

Yeah and today is another day that will be busy as well, but oh well such is life........still hot here

Merry Christmas to you and your family.

This afternoon has been much more relaxed no grandchildren or daughters here and no need to go out again.

Thank you and the same for you and your family

Have a great Christmas!

I am still not ready... Shish! I hope to have it all done my days end, wish me luck. Have a Very Merry Christmas my friend.