Are you an early bird or night owl? Or are you neither? 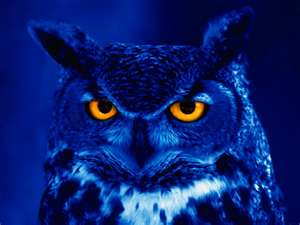 Tim when we first meet was a real night owl he would stay up till like midnight or 1am and then be up again at 6am to go to work, now days he will often fall asleep watching telly around 7.30pm and then wake and watch a little more telly then he will go back to sleep in his arm chair and at some point end up in bed and he will still be up and off to work at anywhere between 4.30-6am. 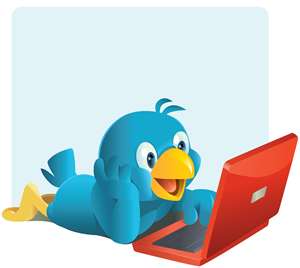 Now Tim has no problem getting up for work and he never gets hang overs even though he drinks usually 1.5lts of wine each night if I drank that much and had to wake really early I think I would be feeling the effects........but I guess he doesn't because he is use to drinking so much each and every day............lol

I cant seem to help being an early bird as I wake up early most mornings, even weekends.
Still it is nice to watch the sunrise

I am an early bird. I usually wake up between 3:45 and 4 AM without an alarm, even on weekends.

Like Mynx and Shelly, I usually wake up before sunrise but lately I've been having trouble waking up that early so I don't know what I am anymore. I'm usually asleep by 9pm and awake by 5 at the latest but even that is late for me as I used to always wake up at 3 am without an alarm. Those days may be passed now, though. I do cherish my sleep more these days. Funny about your hubby and the wine! I like wine too but can't drink it every night and when I do indulge, a glass or two puts me right to sleep, LOL. I guess I'm a lightweight when it comes to drinking. ;)

i've always been a night owl, i just cant sleep when the moon is up, it energizes me. CARPE NOCTEM!

I am definitely not a night owl, and am usually in bed by about 10.30, or sometimes even earlier. I am certainly up much earlier in the mornings now that the light mornings are here.

Shelly.....Bloody hell 4am I can't even imagaine getting up that early

Becca.......I do like the quiet of the night too, I use to be able to stay up later but now days I just can't

Tim....I have never been much of night owl although as I said to Becca I do like the quiet of the night........

Diane.....I also get up earlier in the summer months then I do in winter I find when I have the morning sun coming through my bedroom window it is easier to get up.........