Well she came back when I was in the bathroom having my morning wash. To make my breakfast and get me dressed.

Had a lazy day doing bugga all, as in a load of washing and vacuumed out,

Chrisco came and because of my conditioned they brought them inside leaving them at the front door.

Another early waking, I looked at my phone for the time at 5.35 and got up 10 minutes later.

I opened the house and five mins later Tasha arrived.

I found a birthday present from Tim on my computer chair a new CD player. Something I wanted.

Jess, Tash & I went shopping at Kmart, I hired a scooter to use.

After I got back from shopping and was getting ready for lunch Sandy turned up with Mum. It was great to see them mostly Mum..

I gave Mum a ornament with a photo of dad on it, she loved it but Sandy dropped and broke it. I am so annoyed.

Jess gave me some Cherry Ripe fudge, it is really nice.

I woke just before the alarm, yesterday was 33degrees today is 21 degrees but still I sweat.

Not as hot today thankfully.

Been in a lot of pain with my left thigh.

Rang Mum but she said she would ring me back. I had just settle down to listen to my book when the house phone rang. Tasha answered it, I thought she would bring it in but no she didn't because she felt it took me long enough to get comfortable and didn't want to disturb me again.

I woke at 6 and decided to get straight up, however, I couldn't the pain in my left thigh was so bad I couldn't move my leg. Thankfully Tim got up before getting back into bed.

After I spoke to Mum I went into the bathroom to s pray ice gel on my knees and had accident as in I wet myself. I had to call Tasha to come and help, she gave me a shower and helped me dress again.

I am in a lot of pain with my left leg, I have been applying Ice Gel which helps a tad.

Jess rang and asked me to check I had given Leo the right medication this morning. Turned out I hadn't and he fell asleep in class. She had to go and get him, the school told her he didn't want to come home as he was mad with his mum's mum aka me (nana).

When Leo got home he came and gave me a hug and said it was just an accident and he wasn't mad.

Spoke to Mum she is upset because it would be her & Dad's 60th wedding anniversary.

I woke at 6am and managed to get out of bed on my own.

I had the worse nights sleep I went to bed ok, but I was in so much pain with my left leg. I was up & down and in the end Jess came because Leo rang her upset seeing me in so much pain.

Tasha came down and helped twice before Jess came.

During the day my leg has improved and is less painful.

Tim took the car as it. looks like it may rain

Kathy & the girls arrived around 9am and gave me a shower, while I was dressing I asked if her girls would like an ornament to remind them of Poppy she said No they don't know who he is. I understand but find it a little sad.

Kathy & Tasha got into a spat over caring for me ended up yelling at each other.

It's tough to celebrate anniversaries and holidays when someone we love it's here with us. Still, it's so good that you have so much family around you.

Like most of us, an up-and-down week. Great that you got the present you wanted!

Dearest Jo-Anne,
Did wait for you to post the easier to read version on WordPress but it never showed...
So here we are.
Another week with lots of pain and struggle on your behalf.
Wish we could somehow ease that pain for you!
Hugs,
Mariette

Chris.....Yeah we are all the same

Marettie....Sorry about that, pain & me are good friends 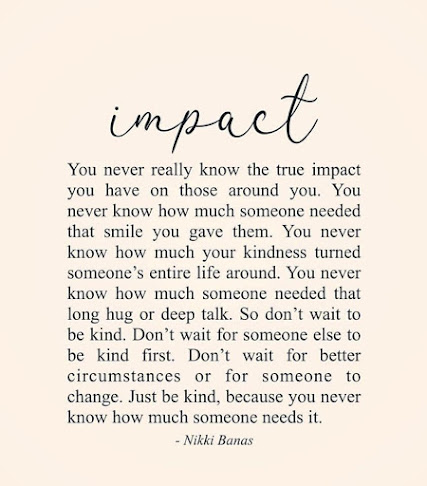