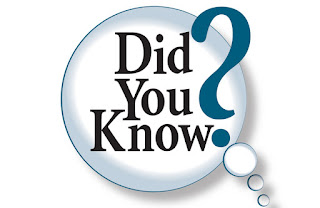 Well I hope everyone is having or had a good weekend as I can say I did. This morning I went to my aqua aerobics and then to the shops to get another packet of Golden Crumpets has to be Golden Crumpets no other brand are as nice, just saying. 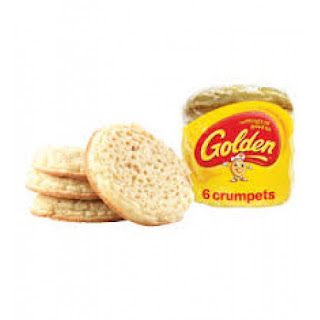 Anyway here is this weeks did you know facts.

Around 75% of people who play the radio or other music in the car sing along to the music.

All the people on earth weigh about 420 million tons

I wondered if other countries have the same food

I was just reading about the Russian lady who's supposed to be like 129. She said, "I've never known a happy day." I don't know how some of the world's people cope. I truly believe the reason God put me in the USA is that I'd have never survived most other places or times...

Yes Golden crumpets are the best

I don't get people who say they are never happy, I am usually happy and I am lucky to live in one of the best countries there is